Español
Contact us
How Can I Get Domestic Violence Charges Dropped?

How can I get domestic violence charges dropped?

There are the four key ways a domestic violence defendant can make an effort to convince a prosecutor to drop the charges. These are:

Last but not the least is to get in touch with a practiced Riverside domestic violence attorney.

The last piece of advice is often the most valuable. A knowledgeable lawyer for domestic violence can be critical in getting a charge dropped for the reason that he or she has the experience, expertise and knowledge to:

Is it difficult to get a domestic violence charge dropped?

This signifies that a prosecutor may frown upon a dropped charge, even if the accuser decides to change her story later, because the change is likely more because of fear rather than the truth of what happened.

How does the State’s law define domestic violence?

For purposes of this statute, an intimate partner is defined as:

If you are also going through mental trauma or would like to get rid of domestic violence charges, feel free to get in touch with an experienced Orange County domestic violence attorney at The Law Offices of Sood and Sood! 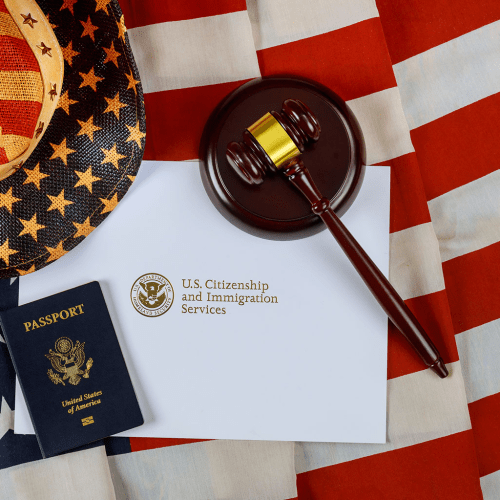 Did You Approach The Right Immigration Lawyer? 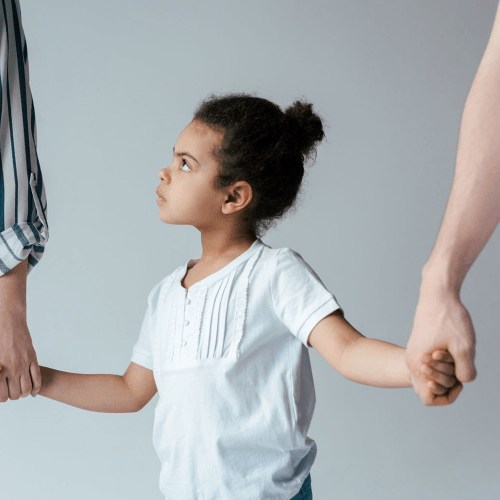 All About Preparing For Custody Mediation 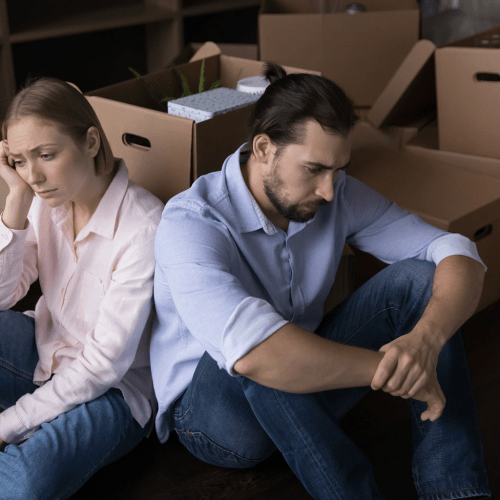 A Guide To Preparing For A Move During Divorce

The information provided on this website does not, and is not intended to, constitute legal advice; instead, all information, content, and materials available on this site are for general informational purposes only.  Information on this website may not constitute the most up-to-date legal or other information.  This website contains links to other third-party websites.  Such links are only for the convenience of the reader, user or browser. The Law Offices of Sood and Sood, APLC does not recommend or endorse the contents of the third-party sites. The views expressed at, or through, this site are those of the individual authors writing in their individual capacities only – not those of their respective employers, The Law Offices Of Sood & Sood, APLC, or committee/task force as a whole.  All liability with respect to actions taken or not taken based on the contents of this site are hereby expressly disclaimed.  The content on this posting is provided “as is;” no representations are made that the content is error-free.

GET YOUR FREE CONSULTATION

© Copyright The Law Offices Of Sood And Sood, APLC